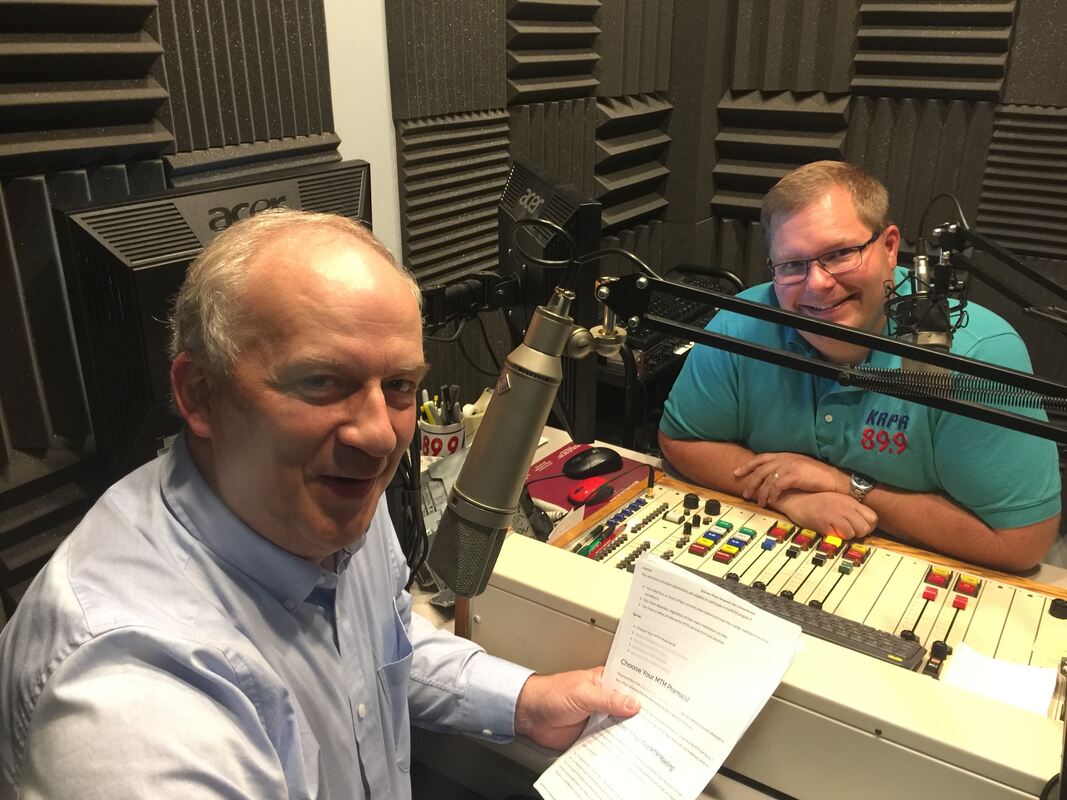 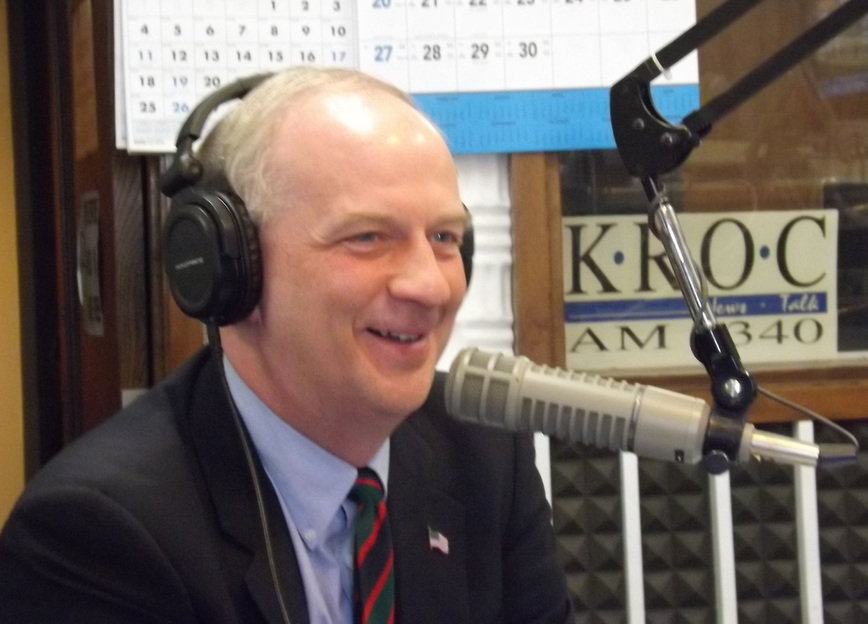 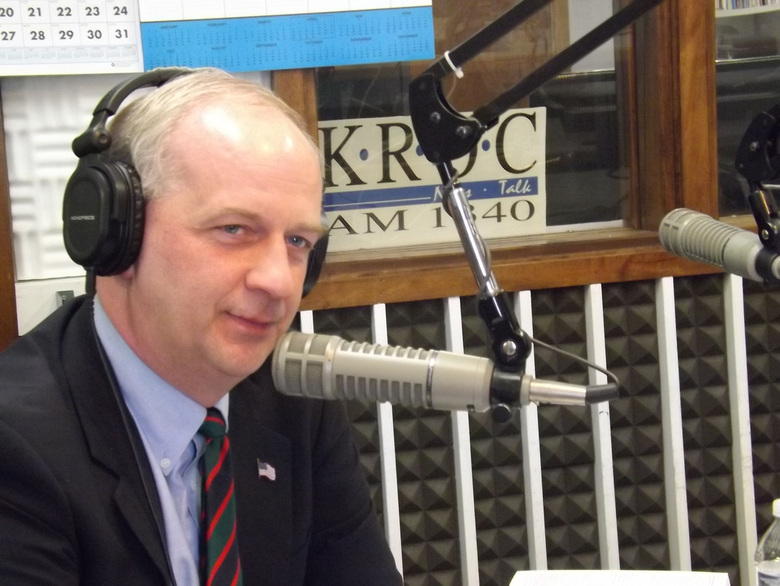 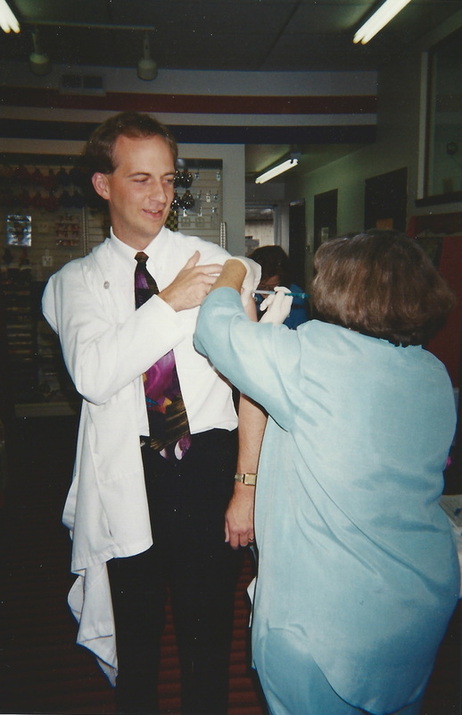 Getting my seasonal flu shot at my first flu shot clinic in Pine Island. (October 9th, 1996)
​During season #2 of the show! Earlier that year we had a visit from Bob and Steve for coffee and donuts. 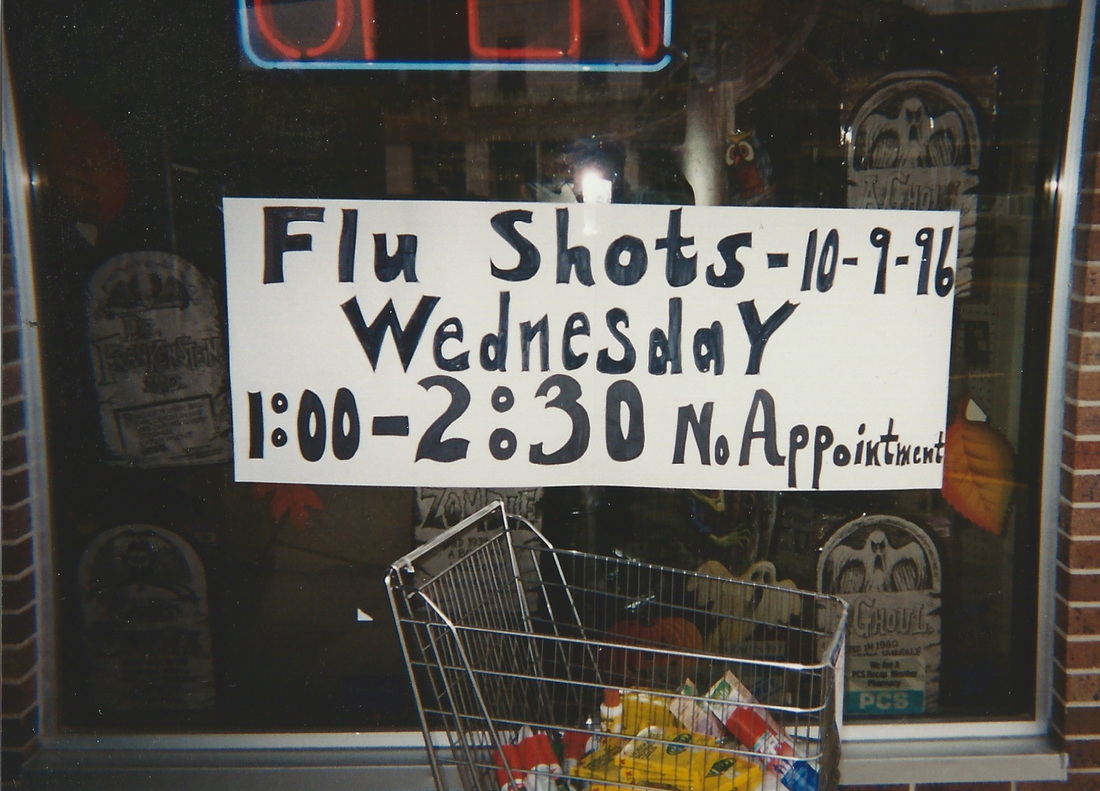 I was a pioneering pharmacist in 1996, hosting the first flu shot clinic in a community pharmacy practice in Minnesota and quite possibly in the nation at the Pine Island Healthmart Pharmacy in Pine Island, Minnesota together with Goodhue County Public Health. (October 9th 1996) 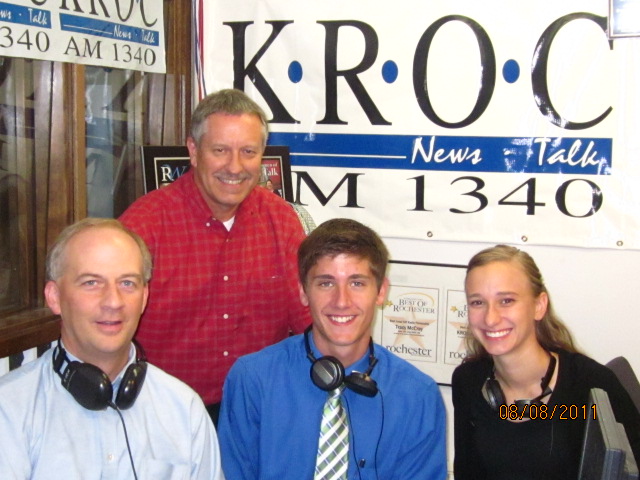 Sherwood E. Peterson, Jr., RPh with co-host Rich Peterson and 2 future pharmacy students, Mark Hopper and Sara Schmidt, who both just graduated from Rochester Century High School in May join the show in August 2011.
Update: April 2013 both Mark and Sara have been accepted into their respective Colleges of Pharmacy!
Update: Fall 2014 Both Sara and Mark have started their 2nd year of pharmacy school!
One at Iowa and one at North Dakota State University.
​Another update: Fall 2016 Both Sara and Mark have begun their Doctor of Pharmacy (PharmD) clinical pharmacy rotations during their final year of Pharmacy School!
FINAL UPDATE: July 2017: BOTH Sara and Mark have graduated from Pharmacy School, passed their state and national Board exams and are practicing pharmacy. Wow how time flies! Welcome to the profession! 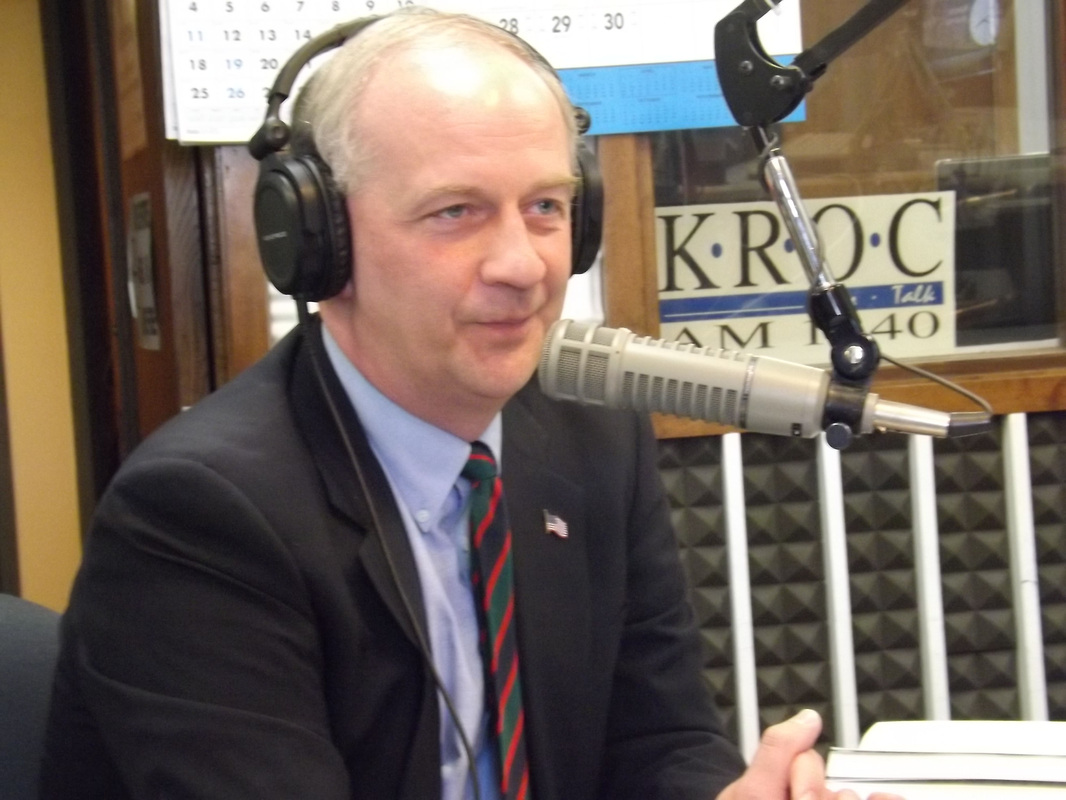 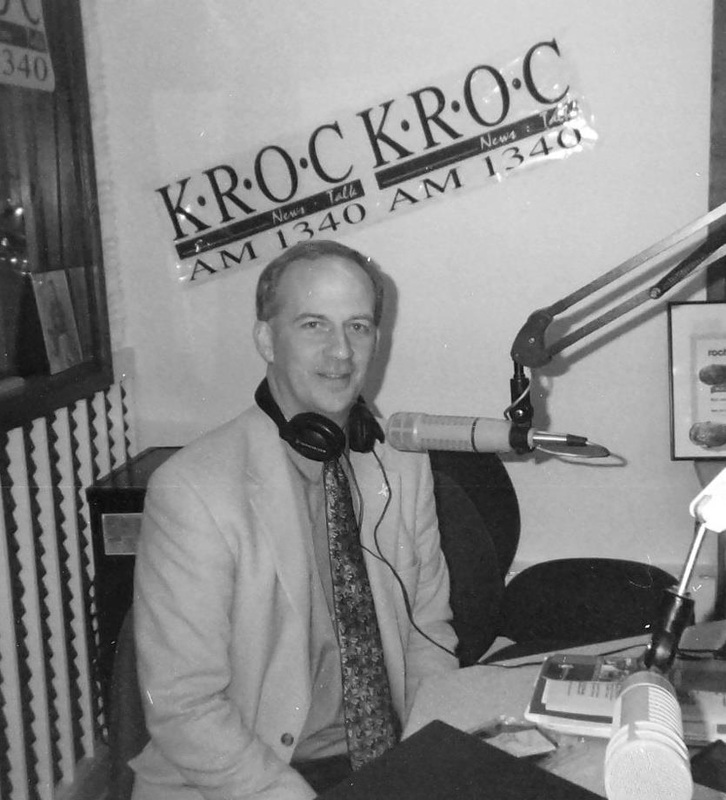 Sherwood Peterson Jr RPh host of "The Corner Pharmacist", talks on the air LIVE.
The show has been on KROC AM 1340 since pictures were done in black and white! 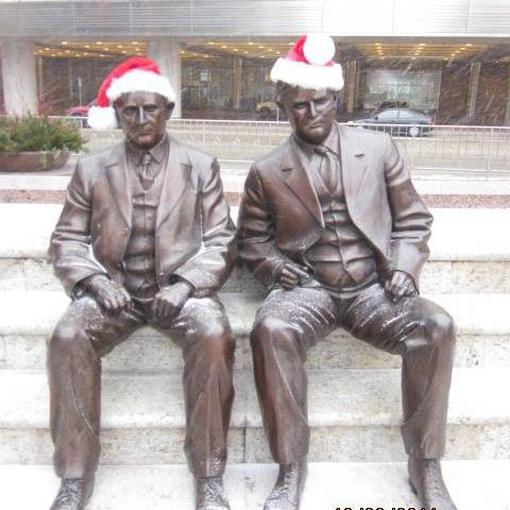 Two guests I would love to have on the show: Doctor Will and Doctor Charlie Mayo. 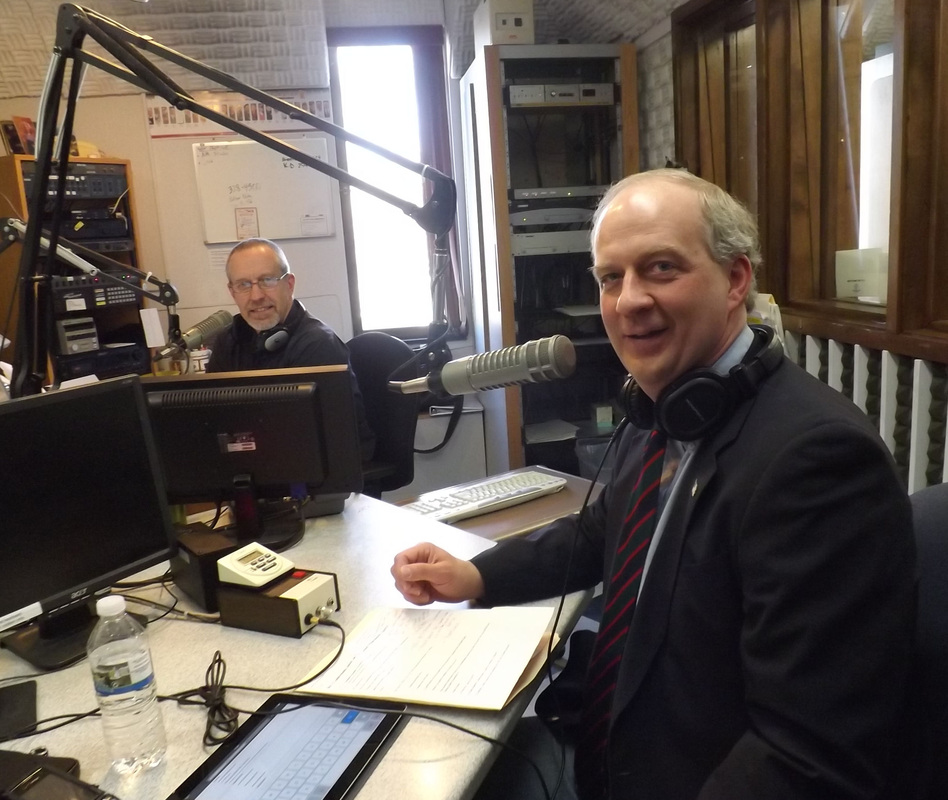